1863 – The Tren de Sarrià. The origins of the FGC rail network

The railway came to Catalonia in the mid-19th century as a result of the industrial and population growth that was spreading around the country. In 1863 the Sarrià line was opened, the first part of what is now the FGC network. This train, which connected Barcelona to what was then the separate town of Sarrià, can be considered the second metropolitan railway in the world, after the London Underground which had been opened a few months before. Likewise, from 1885, when the first section of the Manresa-Berga line came into service, secondary railway lines, commonly known as “carrilets”, began to spread all over central Catalonia and Barcelona.
In the 20th century, the exploitation of water resources and the arrival of electricity led to the building of an extensive suburban railway network which spread out through the Vallès region, starting from the Tren de Sarrià. This led to the setting up of the new company Ferrocarrils de Catalunya, S. A. From 1919 onwards, the different “carrilet” lines in the Llobregat basin were connected together to make up the network of the Compañía General de Ferrocarriles Catalanes, S. A. Right from the start, both companies emphasised their efficiency and the modernity of their rolling stock. 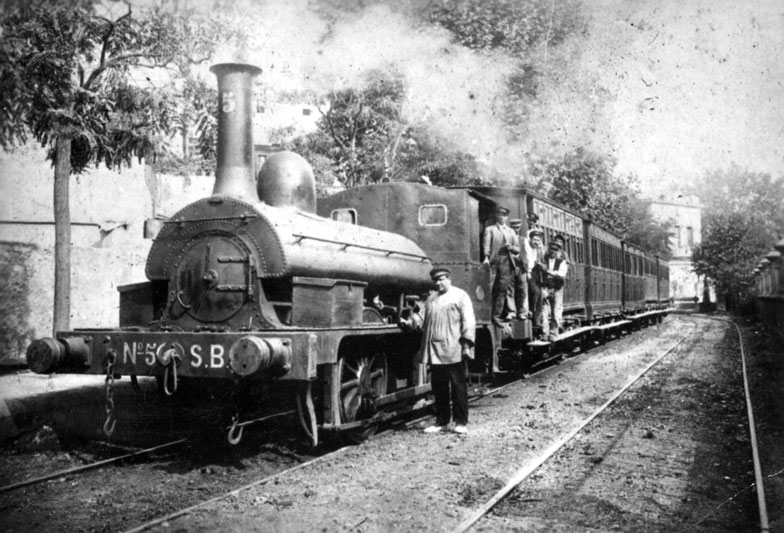