1985 – The modernisation of the Ferrocarrils Catalans network

On the old Ferrocarrils Catalans line and the Llobregat-Anoia line, FGC also embarked on a comprehensive refurbishment plan which included a series of measures to modernise both trains and stations which in some cases, like the line between Martorell and Igualada, were made urgent by the state of the infrastructure.
Thus, in the eighties the line between Sant Boi and Barcelona was converted to an underground one (1985-1987), the new goods line to the Port of Barcelona came into service (1985), as did the line from Manresa to Sallent (1985) and the Súria branch line (1996), all the tracks and stations in the network were modernised, nearly all the bridges were rebuilt, the line between Monistrol and Manresa was electrified and new signalling and communications systems were implemented.
With regard to rolling stock, a decision was taken to completely replace the fleet, which was still made up of motor coaches and locomotives dating from the fifties and sixties. Therefore, ten new 211 series units were purchased, the motor coaches in the 3000 and 5000 series were modernised and, for goods transport, three powerful new locomotives and a new fleet of wagons were purchased. 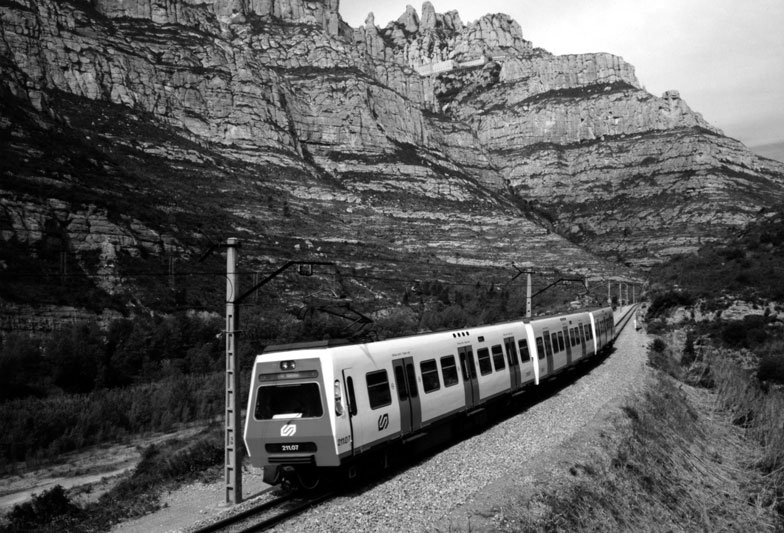