Recently, with the entry into service of the new Stadler coaches, 2016 was when FGC finally took over the running of the railway line between Lleida and La Pobla de Segur. The line had been opened as far as Balaguer in the year 1924 and to La Pobla nearly thirty years later, in 1951. In subsequent decades, lack of investment and maintenance caused the line to decline, and in the mid-eighties plans were made to close it, which were only halted by considerable public protest. In this context, the Catalan government began lengthy negotiations with the central government in Madrid to transfer the running of the line to FGC, these being completed in 2005.
Once the transfer had been agreed, the priority was to improve and fully refurbish the infrastructure it had gained, which was in serious disrepair, while operation was temporarily subcontracted to the Spanish state railway company Renfe. Nearly a decade later, in 2014, a new stage began with FGC taking over the operation of the line, training new staff, plans to fit its route into the town of Balaguer and the purchase of new rolling stock. 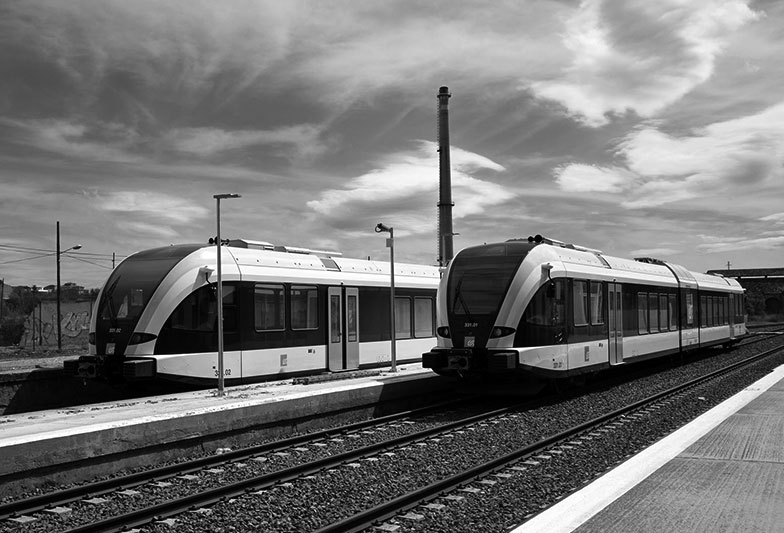