2019 – Present and future of a cutting-edge railway network

The changes undergone by the Ferrocarrils de la Generalitat de Catalunya network over the last forty years are obvious: most of the stations and facilities have been refurbished, the platforms have been lengthened and everything has been adapted to cater for people with reduced mobility. Moreover, all the work has been carried out with special attention to sustainability and style. Proof of this is the series of appearances among the prestigious Brunel awards – considered the Nobel prizes of engineering – including the construction of the stations at Universitat Autònoma and Sabadell-Estació and also the renovation of Sant Cugat station.
After the opening of new metros in Terrassa (2015) and Sabadell (2017) and the purchase of a new generation of fifteen 115 series trains (2018) which are soon to enter service, the future still holds many challenges which are no less important.
The future construction of the extension of the Llobregat-Anoia line from Pl. Espanya to Gràcia, the future direct tunnel between the Vallès area and Barcelona and possible future passenger services on the state railway network in general are examples of how the company continues to make solid progress in the 21st century. Forty years after it was set up, the spirit of innovation and achievement that have marked this long history remain alive in the everyday work of Ferrocarrils de la Generalitat de Catalunya. 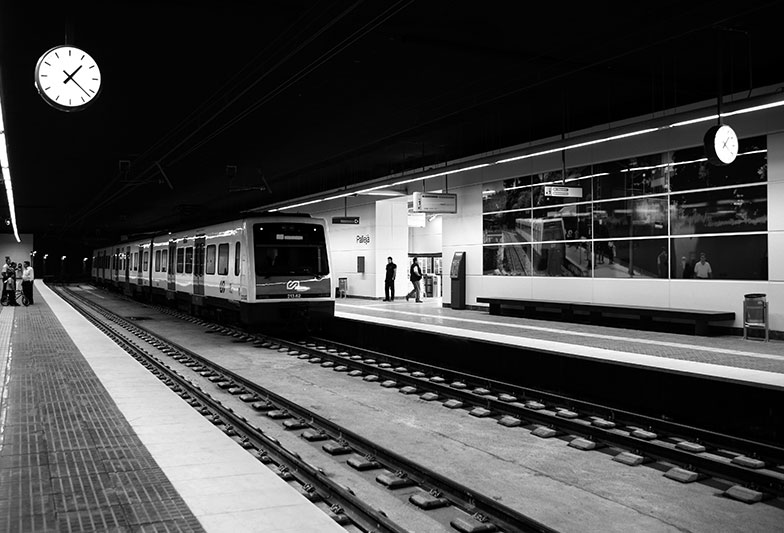